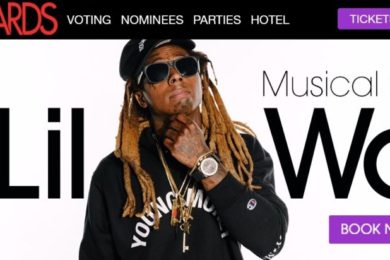 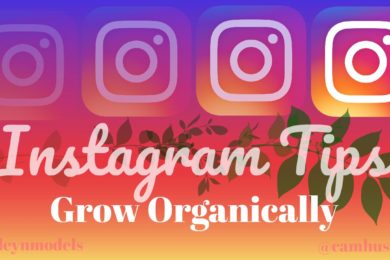 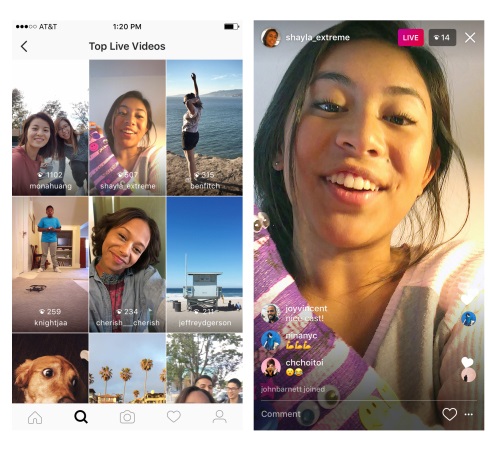 Several months ago Instagram rolled out there own version of accumulative post very similar to SnapChat stories. This new Instagram feature was so similar that they even called it….STORIES. Originally this social media platform announced the new feature back in August. It wasn’t until October 2016 that Instagram Stories were officially rolled out. Just to give you a little insight on what SnapChat is it’s a social media app used by people all over the world, major businesses and every day people. You can record tiny little snippets of your life. It was created as a multi media mobile application for selfies. The snaps can last up to 10 seconds in length and disappear after 24 hours. At the time of its arrival it was a very unique concept.

That is until Instagram adopted the idea back in October. But Instagram didn’t stop there, they continued with more copy cat schemes but this time they went after a live streaming feature mostly used on social media apps like Periscope.  That’s right today Instagram Live was made available to users all across the United States. Basically Instagram is not playing around. They now have established themselves as the monster social media app that has it all. Recorded videos, #InstaDaily Pics, Instagram Live Streaming and the ability to create a mixed media post called STORIES. At least Twitter who is also integrated with Periscope attempted to be different by calling their mixed media post Twitter Moments.